Sign the petition against Direct Contracting Entities and REACH,
the biggest threat to Medicare you’ve never heard of.

What happened in California? 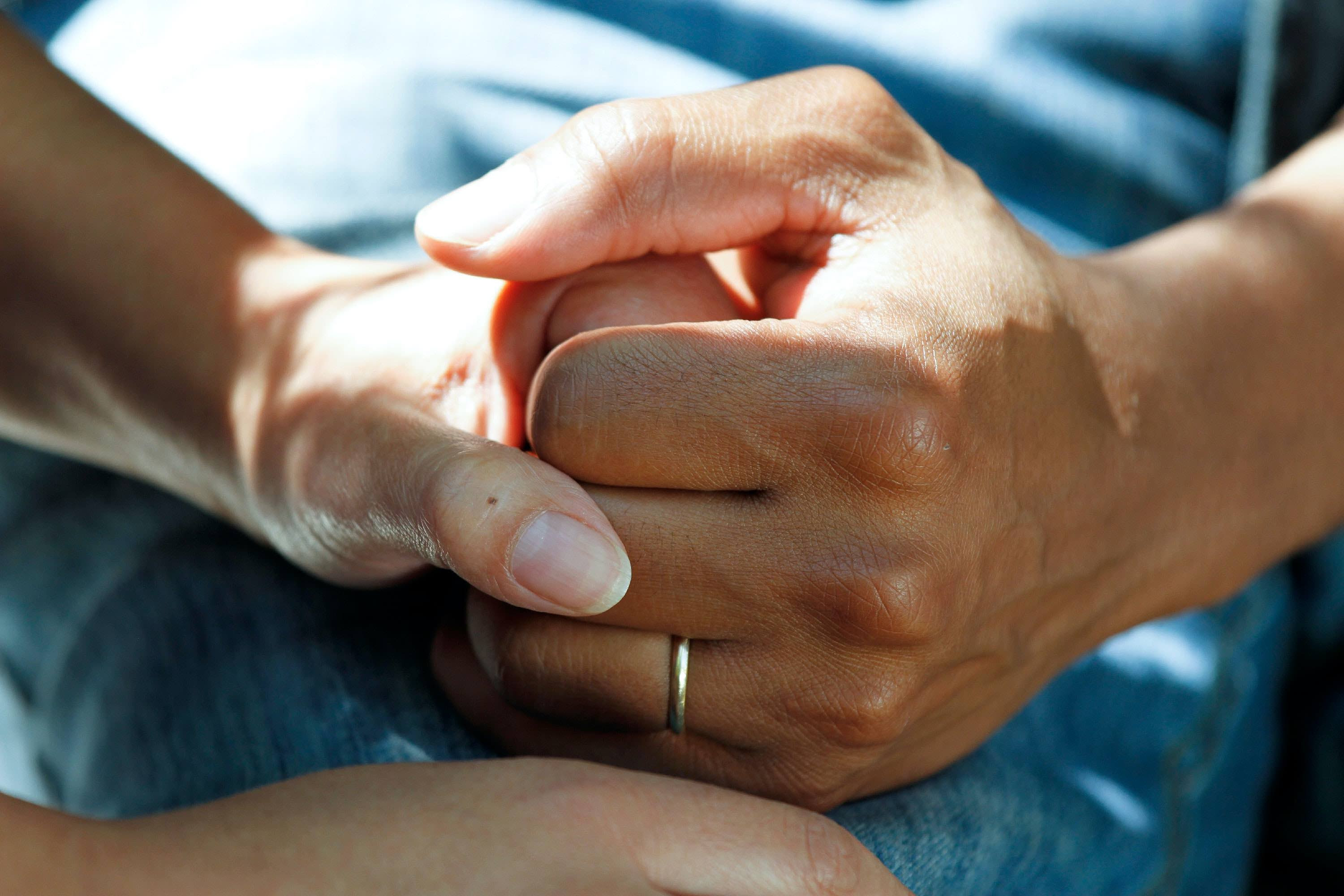 On January 31, the California Guaranteed Health Care for All Act, also known as CalCare (AB 1400), was pulled by its primary author, Ash Kalra, just before the Assembly floor vote.

Like many of you, Maine AllCare has been watching the California effort closely, knowing the bill’s passage could give a boost to our efforts in Maine as well as those in other states. Hopes were high, with Democratic super-majorities in the California legislature, a governor in favor of single-payer healthcare, and strong support from the people of California. Like you, we were disappointed in the outcome.

So what happened? Why did Assembly Member Kalra pull the bill? He probably knew it didn’t have enough votes, right now—which, while deeply frustrating, does not mean that the fight is over.

Sometimes it’s better to pull a bill off the floor instead of letting it go down to defeat. Legislators who are in the “no” camp now may also be more open to a “yes” in the future if they aren’t already on the record with a “no” vote.

So much of this process is strategy, playing the long game as well as acting in the present. And creating a path for our elected officials to act on what the people want. Is the process confusing and often messed up? Yes. Does this mean that pursuing universal healthcare at the state level is futile? We don’t think so. We need only look at the genesis of Canada’s national system, where province by province universal healthcare took root, as a model.

More positively, CalCare did make it through the committee process—and that is no small thing. We give Kalra and all involved with CalCare credit for their efforts.

As part of our work to educate and advocate for publicly funded, universal healthcare, Maine AllCare has supported bills in the Maine Legislature that would bring about real change. We have not seen passage of a comprehensive bill here in Maine either—not yet—but we have had some successes:

—Residents from all around the state are writing to their local newspapers and showing up at legislative hearings to tell their elected representatives they are tired of the failings of our complex and profit-driven healthcare system. They understand we pay more and get less for our healthcare dollars than any other wealthy country.

—An increasing number of our legislators fully understand the problem and are sincerely interested in finding a politically viable fix.

—Businesses are realizing how much they would benefit from not having to manage health insurance for their workers.

—Entrepreneurs and young adults would love to have a comprehensive healthcare card in their wallet instead of pouring out hundreds of dollars every month for insurance that is often inadequate and increasingly expensive.

We understand that big change is not easy, and it takes time. Even changes that seem sudden are often the result of years or decades of persistent effort, a path filled with setbacks as well as victories.

Money, corporate power and the nature of our political system are all working against us. But with your help we will keep on fighting for healthcare as a public good—for all of us.

—The Maine AllCare Board

Maine Healthcare Action is working hard to gather the signatures needed to get universal healthcare on the ballot in Maine.

Your help is still needed—volunteer to gather signatures, make calls, enter data. Make a donation to support this effort.

What happens if MHCA succeeds? Voters will have the opportunity to pass a Resolve that directs the Maine Legislature to develop legislation that establishes a publicly funded system of healthcare coverage for all Maine residents.

From MHCA: “Essential change in policy doesn’t happen overnight or because of one person. It takes a community and we need your help.”

The annual conference for One Payer States (OPS) is coming up on March 4-6, held virtually.

“The Path to Universal Healthcare…Through the States!” will include speakers, panels, interactive small group discussions, state updates, opportunities for collaborations, and networking.

Established in 2009, OPS is dedicated to advancing America’s highest ideals in the pursuit of quality, comprehensive, and guaranteed healthcare for everyone in America, supporting state and national efforts for universal healthcare.

Turn your bottles and cans into universal healthcare!

Clynk is a simple way to support Maine AllCare’s work—just fill up a Clynk bag with your returnable bottles and cans, put on a MAC sticker, and drop them off at a nearby Hannaford store.

Clynk bags are available at participating Hannaford stores for a small fee. To get MAC stickers, contact us and we’ll put them in the mail to you.

Have you gotten your Maine AllCare bumper sticker?

Are you sporting a bumper sticker already? See them on cars around town? Send us a photo via email or on Facebook! We love to see the message spreading far and wide.

Learn More and Get Involved

Check out our website to learn more about health care reform for Maine, who we are, the work we do, and how you can get involved.

Maine All Care chapters usually meet monthly, around the state, and our meetings are open to all. Chapters are meeting via Zoom due to the pandemic.

Make a donation to support Maine AllCare’s work–any amount makes a difference! Make a one-time gift, or set up a monthly donation.

And please spread the word!

Thank You for Your Support

Maine AllCare promotes the establishment of publicly funded healthcare coverage for all Maine residents. This system must be efficient, financially sound, politically sustainable and must provide benefits fairly distributed to all. Maine AllCare advocates that healthcare, a basic necessity, be treated as a public good, since it is fundamental to our well-being as individuals and as a democratic nation.

Please forward this email to friends and family, and encourage them to sign up to receive the newsletter.

Maine AllCare is a chapter of PNHP, Physicians for a National Health Program.

Your donation is tax deductible under Section 501(c)3 of the IRS code, to the full extent allowed by law.

Maine AllCare promotes the establishment of publicly funded health care coverage for all Maine residents. This system must be efficient, financially sound, politically sustainable and must provide benefits fairly distributed to all.

Maine AllCare advocates that health care, a basic necessity, be treated as a public good, since it is fundamental to our well-being as individuals and as a democratic nation.

We rely on your generous support to achieve our mission of health care for all Maine.