Sign the petition against Direct Contracting Entities and REACH,
the biggest threat to Medicare you’ve never heard of. 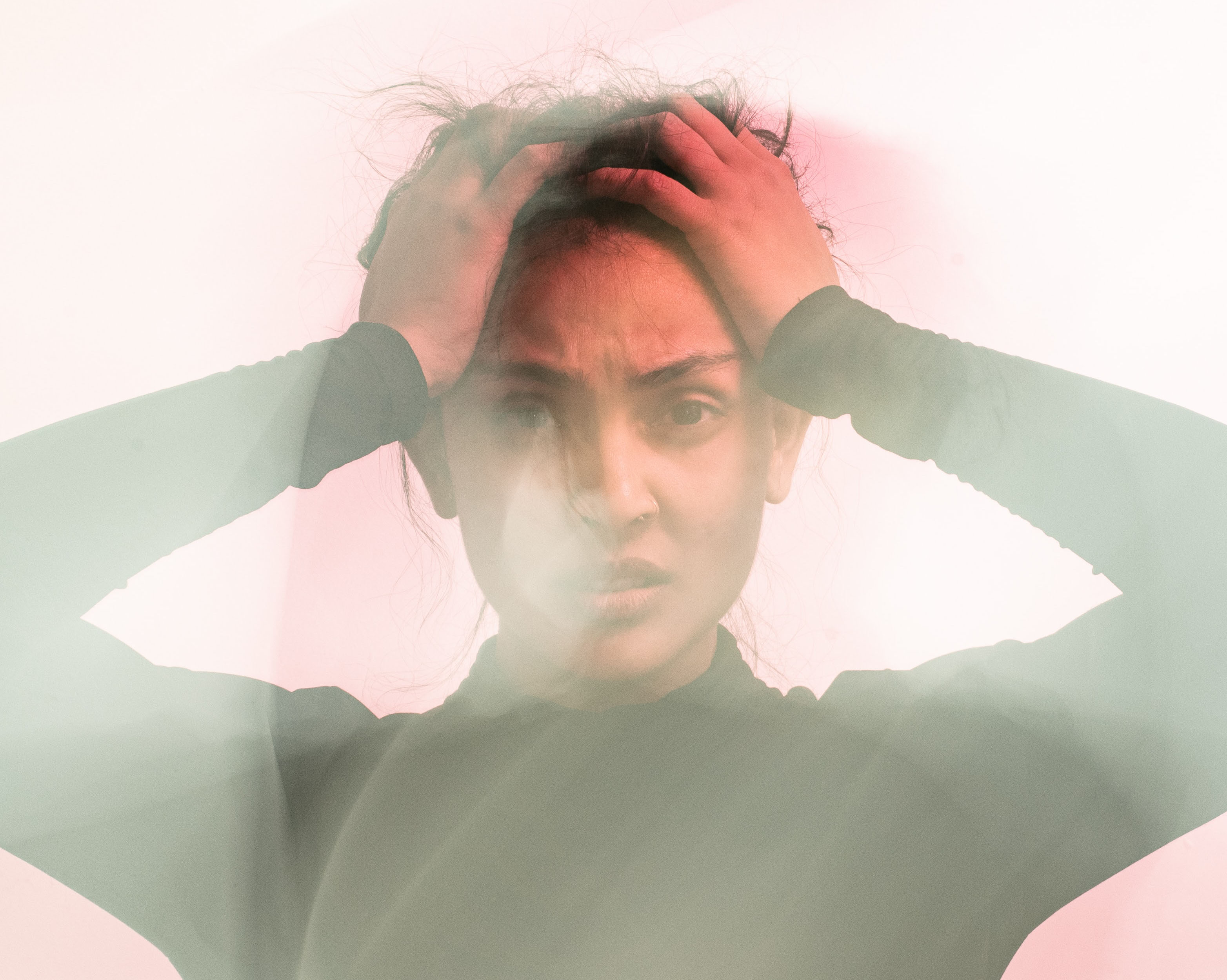 An August 21 article by health reporter Joe Lawlor in the Portland Press Herald delves into the “byzantine” system of medical billing in Maine and how it affects Maine people. Lawlor talked with more than 100 who responded to a call for medical billing stories and profiled nine in the article.

From hidden charges such as “facility fees” to insurance companies denying coverage for tests and medications that doctors prescribe, to the difficulties of finding out what a procedure will cost, the article shines a light on how broken our current health care system is, and highlights the need for a simplified, publicly financed system that covers everyone.

Read the article and an accompanying piece on people’s stories at the links below.

In their own words: Nine Mainers talk about their medical billing nightmares

A problem not unique to Maine, but uniquely American

Earlier this summer, reporting by NPR and Kaiser Health News told the stories of people across the U.S. who live with medical debt.

Medical debt upended their lives. Here’s what it took from them

This story is part of an ongoing series, Diagnosis: Debt.

The U.S. is the only developed country in the world with a health care system that allows these problems—medical billing nightmares, medical debt, and medical bankruptcies—to happen. 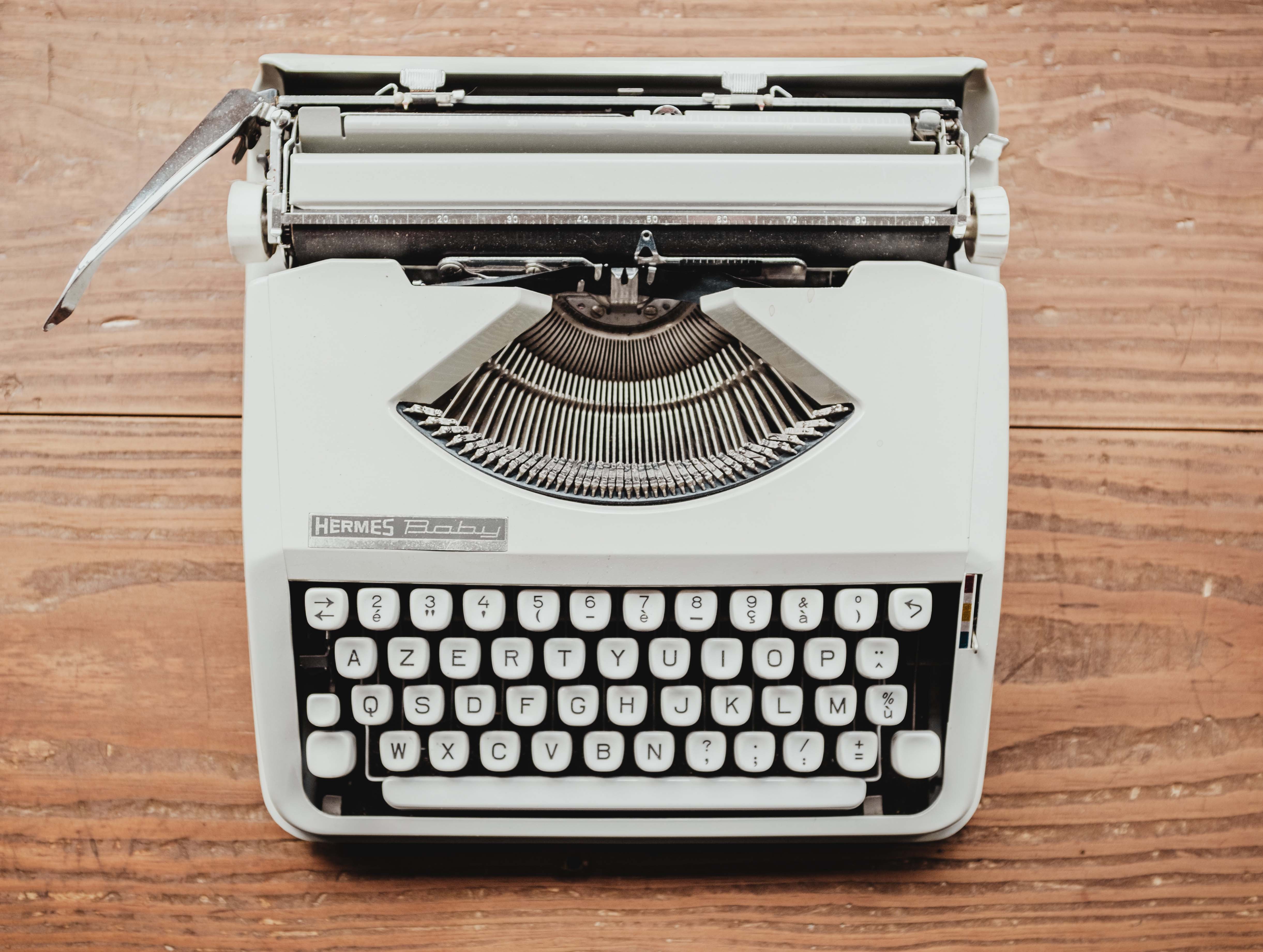 Several letters to the editor have been published by the Press Herald since publication of the medical billing article.

Would you like to write a letter to the editor in support of universal healthcare? Check out this guidance on how to write an effective letter—and why they are so important. And feel free to contact us if you’d like help!

Physicians for a National Health Program has resources on “surprise billing” on their website, as part of their Kitchen Table Campaign. Check out the video by Dr. Farzon Nahvi, an emergency room physician in New York City, and see why he and other physicians “prescribe” universal health care and Medicare for All.

Quote of the month

“The insurance company is essentially saying it is logical to go against your doctor’s wishes for their financial considerations.”

100 million people in the U.S. live with medical debt.

(That’s a little less than a third of the entire U.S. population.)

Turn your bottles and cans into universal healthcare!

Clynk is a simple way to support Maine AllCare’s work—just fill up a Clynk bag with your returnable bottles and cans, put on a MAC sticker, and drop them off at a nearby Hannaford store.

Clynk bags are available at participating Hannaford stores for a small fee. To get MAC stickers, contact us and we’ll put them in the mail to you.

Thank you to all who are participating! You have recycled 27,540 containers—enough to fill 279 lobster traps!— and raised more than $1,400.

Have you gotten your Maine AllCare bumper sticker?

Are you already sporting a bumper sticker?

Send us a photo! We love to see the message spreading far and wide.

Thank You for Your Support

Your donation is tax deductible under Section 501(c)3 of the IRS code, to the full extent allowed by law.

Maine AllCare promotes the establishment of publicly funded healthcare coverage for all Maine residents. This system must be efficient, financially sound, politically sustainable and must provide benefits fairly distributed to all. Maine AllCare advocates that healthcare, a basic necessity, be treated as a public good, since it is fundamental to our well-being as individuals and as a democratic nation.

Maine AllCare is a chapter of Physicians for a National Health Program.

Maine AllCare promotes the establishment of publicly funded health care coverage for all Maine residents. This system must be efficient, financially sound, politically sustainable and must provide benefits fairly distributed to all.

Maine AllCare advocates that health care, a basic necessity, be treated as a public good, since it is fundamental to our well-being as individuals and as a democratic nation.

Your generous support helps achieve our mission of health care for all Maine.